A head above ground: Alex’s story 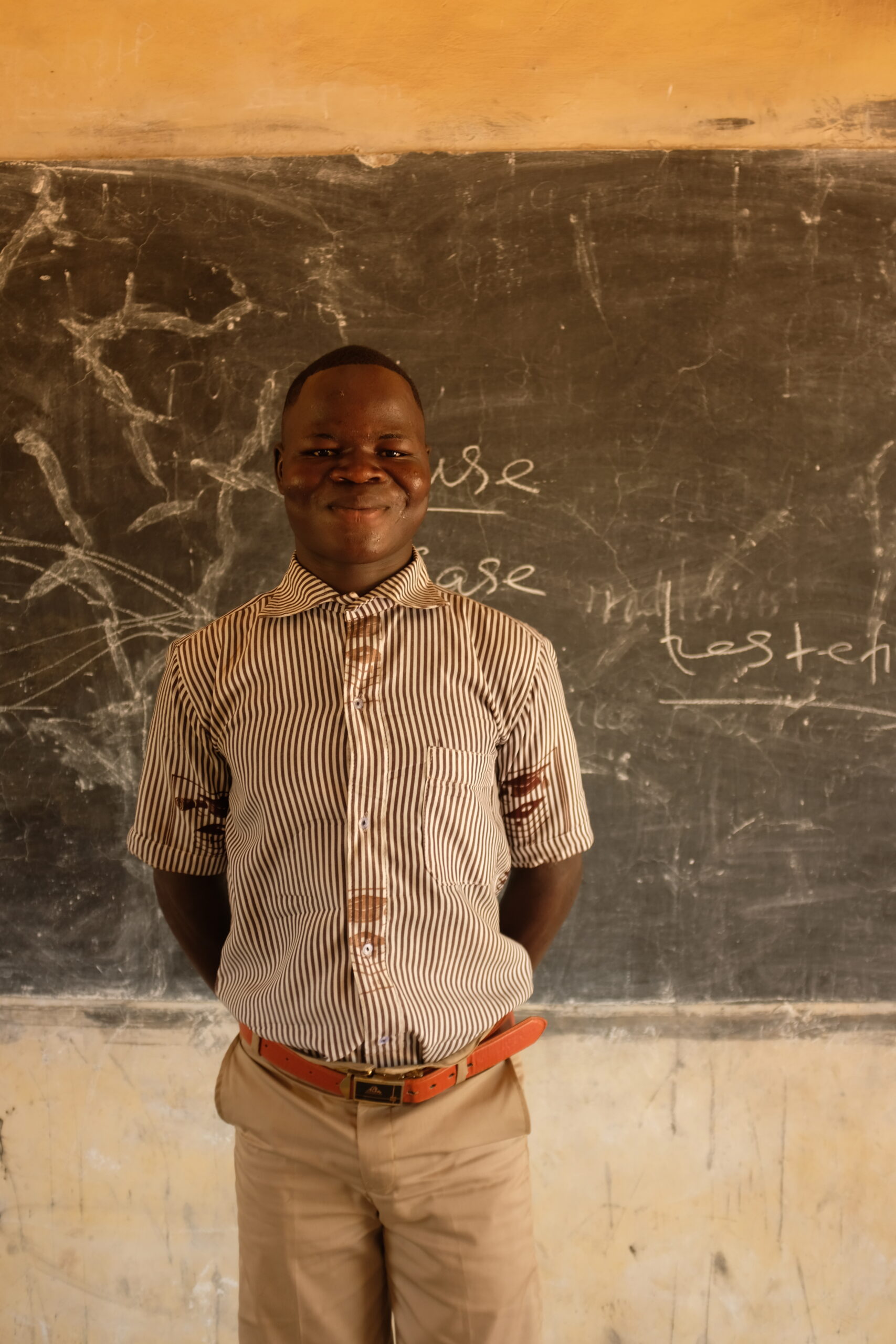 “You’ve got to look after yourself. Stick to the surface and don’t go too deep. If you do, it’s not my problem!” At 18, Alex should be studying for his final year exams at Senior High School. Instead, he’s restarting his first year at Junior High School and advising friends who might be thinking of working on gold mines (known locally as galamsey) in the south.

When Ghana’s education ministry decided to shut schools indefinitely last year due to the pandemic, ATE’s school feeding programme paused, and teenagers like Alex were left without a meal or access to education. This is when Alex met an employer, known as a “Master”, who was looking for young labourers to work on a mine in the south west. It was an opportunity he couldn’t reject; he could earn a reasonable wage and leave a home where he was no longer wanted: “I was sharing a room with my brother and his wife”, he tells us, “they were recently married, so it was time for me to go.”

Later that month, Alex travelled 500km south to Sunyani: a small city at the heart of the gold-rich Bono region bordering the Cote d’Ivoire. Although he knew nobody there he says, “the Master found me a place to sleep in town”. Pointing to the Headmaster’s corner office, approximately 2 by 6 metres, he explains, “the room was like this. I shared it with 20 people.” In this tightly packed space, each was a stranger to the boy lying next to him and everyone was a long way from home; the only thing they all had in common was the collective experience of biting poverty. 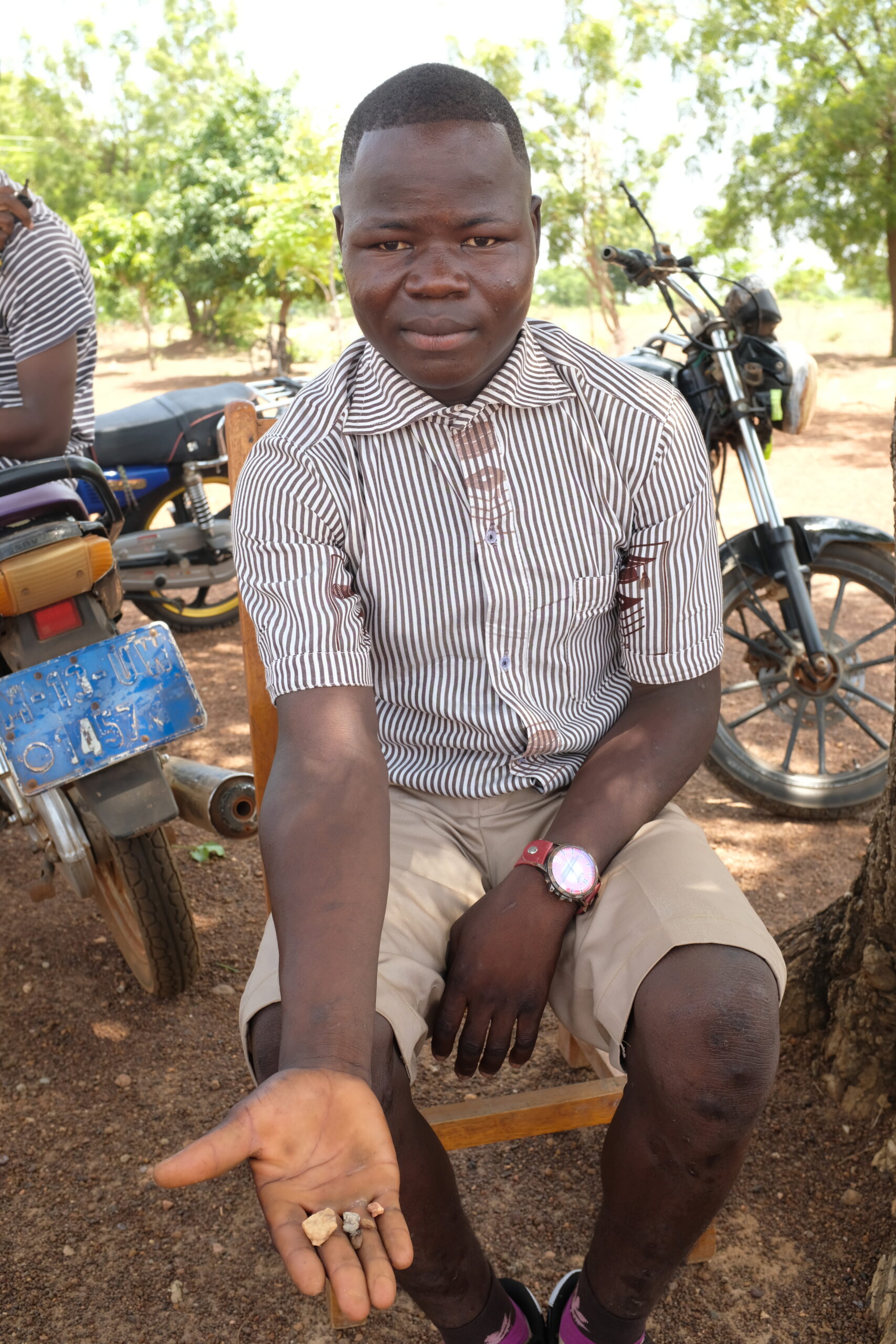 Alex slept on a thin mat and would rise at 6am every morning, eat breakfast and arrive at work at 7am. On his first day, Alex had a choice: to work deep underground or stick to the surface. Staying above ground is standard practice on Ghanaian mining operations and the safest option; the former is considerably more dangerous but is sadly becoming common with the introduction of heavy machinery from China. A miner earns a percentage of what he earns, so it’s understandable to think that the deeper you go the more you sow. But Alex insists this is not the case, he tells us, “when you go deep you find the gold mixed with rocks. When you are on top you get the physical gold, solid gold. In the end, the money you make is no different.” Alex was lucky. His brother recently returned from mining work and gave him advice about where to mine safely. Those without such guidance are less fortunate and some, Alex tells us, never resurface. Back in Gombile, he now shares what he’s learned with his classmates over lunch.

Older than his peers, Alex is not your typical school boy. His inexplicably difficult experience has developed in him a shrewd intelligence that has kept him above ground. Alone, with his brother’s advice in mind, he worked for months at a time, and made two mining trips in the last year. On normal days, he would find a ‘blade’ of gold, its weight matched to a razor blade, and earned 20 cedis (roughly £3); on other days, he found nothing at all; then one day, he found 40 blades worth. Over time, he was able to earn a decent living wage, which shows why some are willing to risk their life to do so.

Speaking to us in Gombile, Alex turns his smartphone over in his hand as he says this time he’s here to stay. With his earnings, he built a room onto his brother’s house and is now fiercely independent about his future. Returning to school the day after an ATE-led community meeting on school dropouts in Gombile, Alex is starting JHS from scratch: “now, I want to complete here”, he says, “because I remember if I leave school I will be doing bad things – this is why I came back”. Alex is just one of hundreds of school age children who have worked on galamsey from Lawra. We’re delighted that Alex and others are returning to education with support from our programmes. Now ATE is determined to extend our work so that no child is forced to leave their community in the future. Alex knew how to play the hand he was dealt, but it’s inevitable that others won’t. We’re here to protect them. 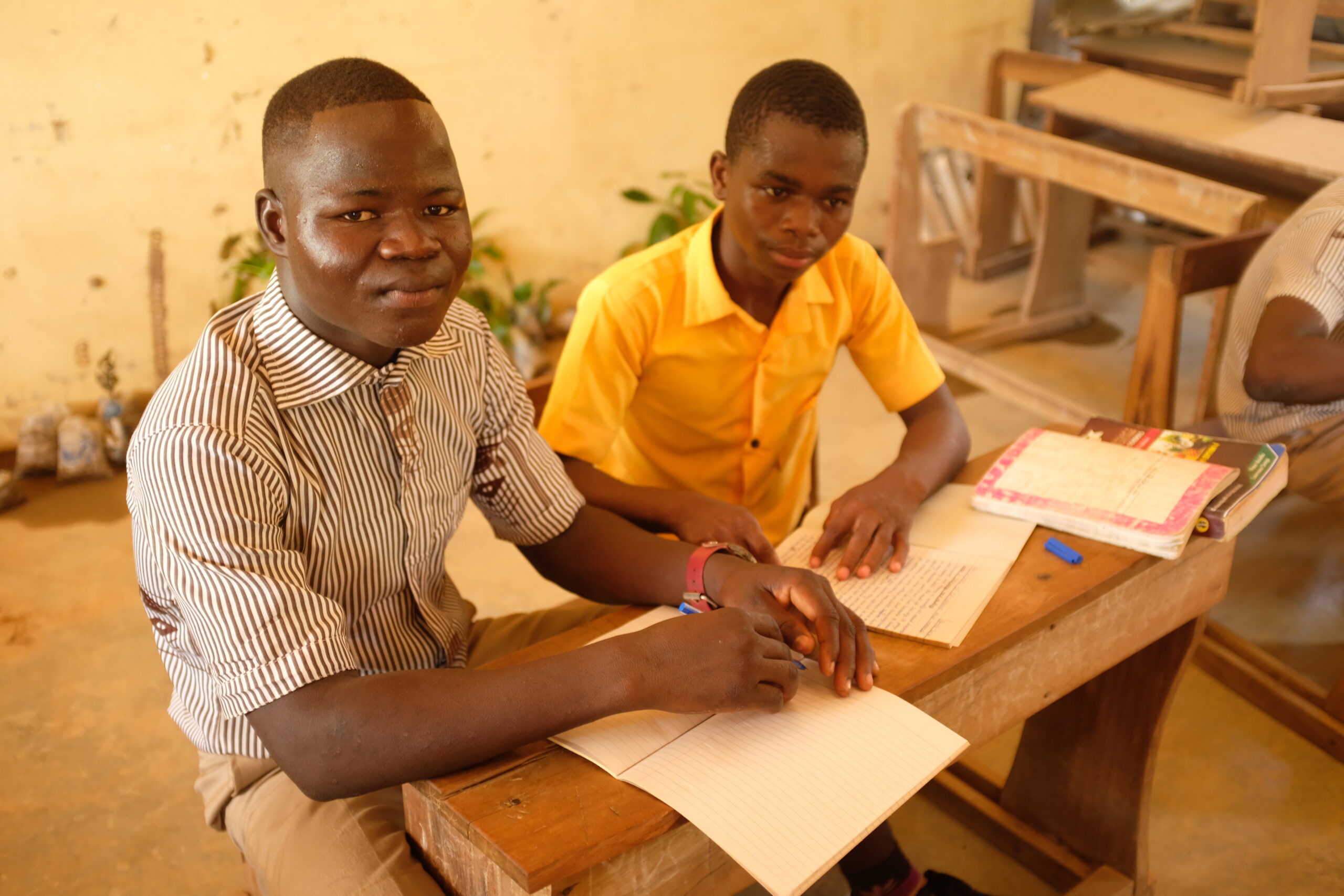