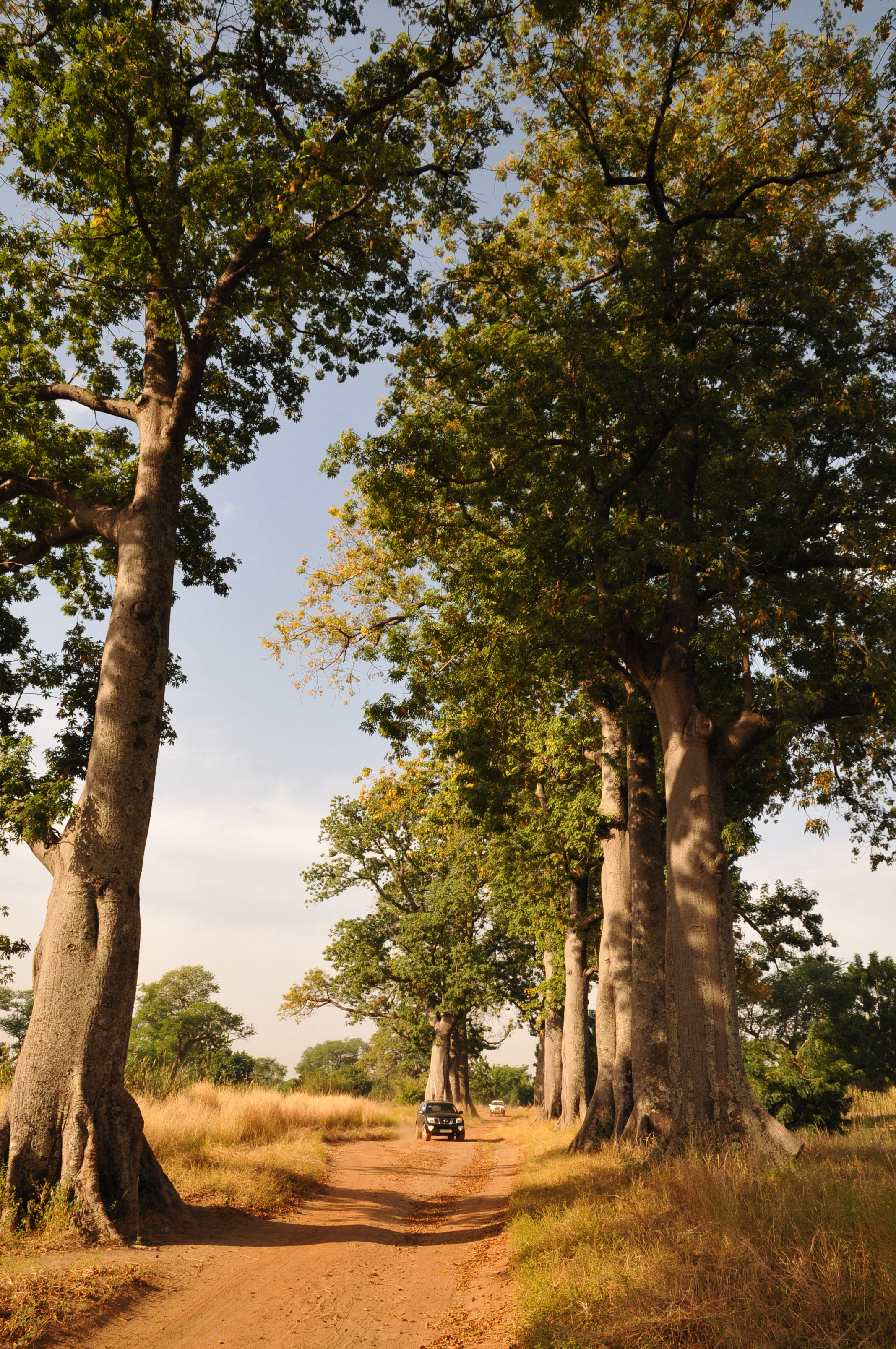 Lawra is a remote, rural district situated in the Upper West; the region with the highest poverty incidence in Ghana (Ghana Statistical Service 2015).

Lawra District is home to 54,899 people. 83% of the working population are subsistence farmers, though food production is low, increasingly exacerbated by climatic change, whilst food prices continue to rise (UNDP 2010 & WFP 2012).

Every year, people in Lawra District experience chronic food shortages during ‘the lean season’; months during which the Ministry of Agriculture states many households can afford just one meal per day.

Rates of basic education completion are low and according to the Population and Household Census 2010, the adult literacy rate is just 19%; four times lower than the national average for Ghana (72%).

Against the odds, people in Lawra are striving to provide for their families, to live with dignity and enable their children to reach their full potential.