During our BizATE monitoring and evaluation visit in 2016 it was identified to us by members of the Lawra community that Dry Season Farming was an excellent way of providing financial and food security to farmers during the long dry season. Our Dry Season Farming project is to support dry season farmers in Lawra District to increase crop production, and thereby improve food security and household nutrition, and increase the potential for income generation all year round.

At the end of these first six months we have found that the intensive labour techniques of dry season farming are successful in increasing crop production during the long dry season from September to May. The rewards of this hard work are phenomenal; with increased crop production food insecurity during the leanest time of the year is reduced, meaning that the nutritional content of the farmers’ diets as well as those of their family, and even community, are improved. One farmer in Lissa, Sebastian, told us that this change in diet was significant enough that his children are no longer diagnosed as anaemic. The increased crop production also means there is enough food spare to sell at market, and even to send to markets in the south of Ghana where the profit margins are higher. The improved opportunity for profit from the increase in crop yield has meant that many of our farmers have been able to join saving schemes, with many saving deliberately for their children’s education and health insurance. 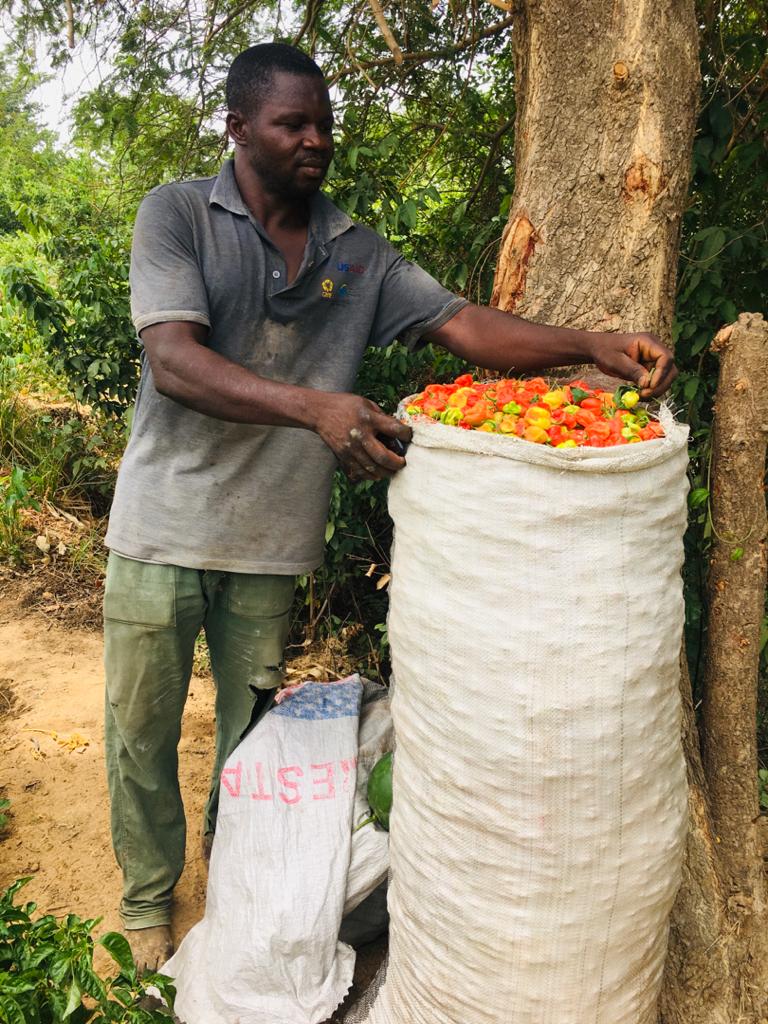 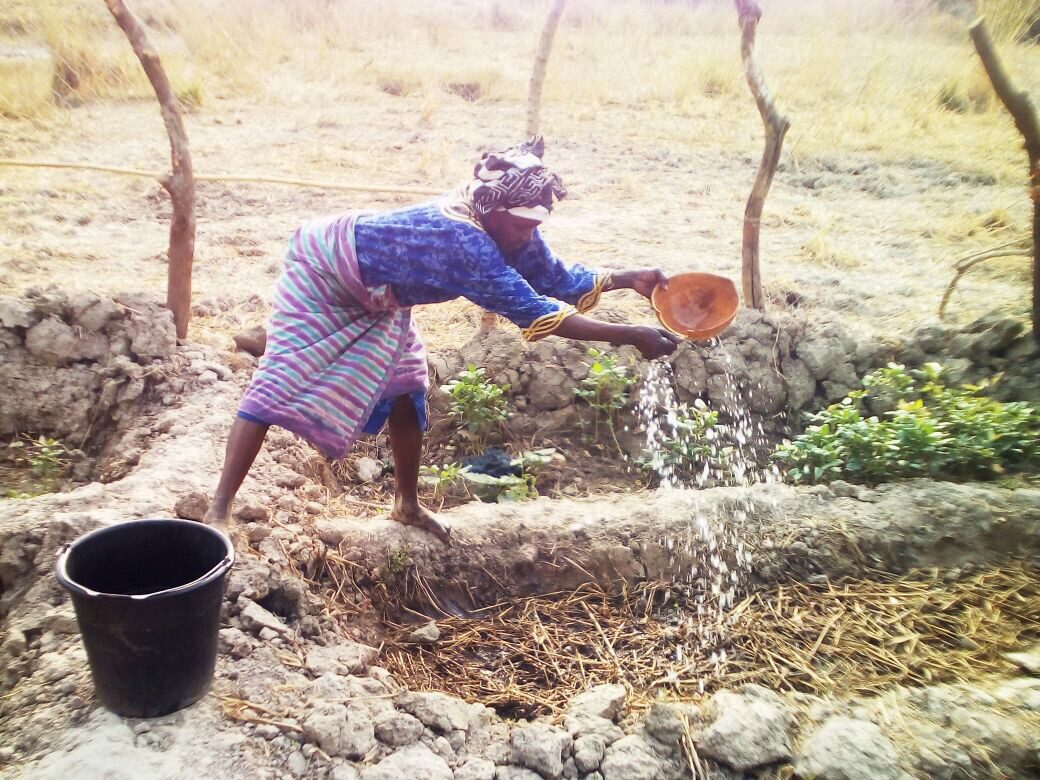 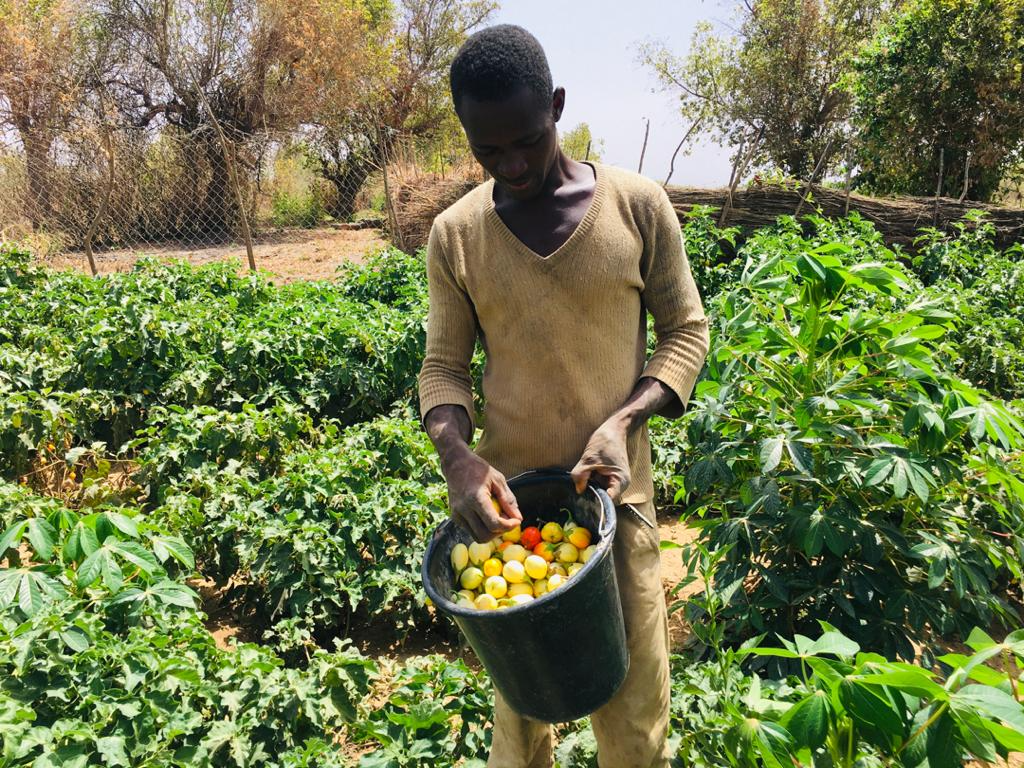 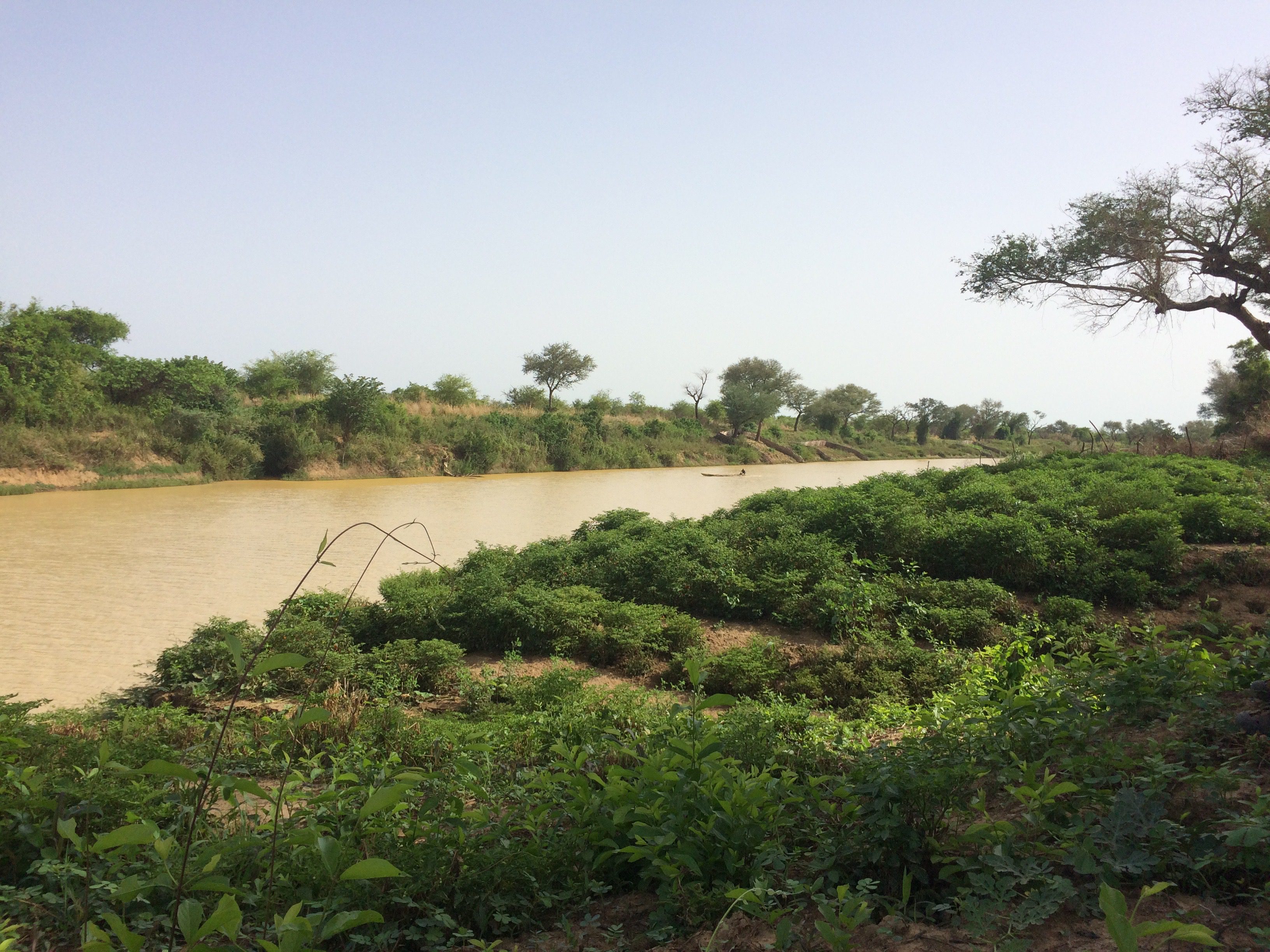