Celebrating Black History Month – Who was the real Lion King?

You’re likely to be familiar with Disney’s Lion King – the animated film, musical and more recent remake – but take a closer look at the history of African empires and African kings and you will see it parallels a true African legend.

The story is very similar to a long-established story of a real African king called the Epic of Sundiata; The Lion King of Mali. 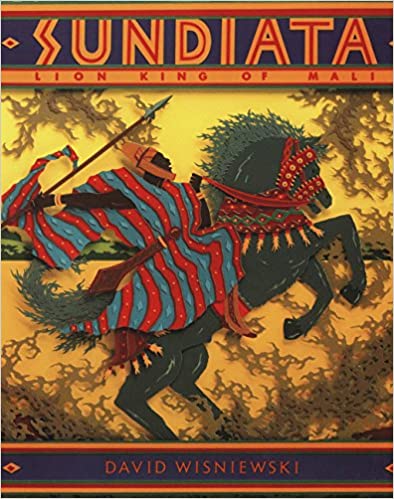 Sundiata Keita is a real historical figure who founded the Malian empire, one of the greatest and wealthiest African empires in history which existed from 1230 to 1670 AD in what is today the West African republic of Mali and several other African countries. In the 11th and 12th Century the old Empire of Ghana (not related to modern day Ghana which lies 400 miles away) came under attack from the Sosso ruler Sumanguru, and out of this conflict, the Malinke emerged, under this new dynamic ruler, and soon Ghana was totally eclipsed by the Mali Empire of Sundiata.

The epic of Sundiata is a poem about Sundiata’s origins and how he created his empire which has been passed down through oral tradition, told by poets, singers, musicians and historians of the Mandika people called ‘griots’.

It is a dramatic story of a prince, born severely disabled, unable to walk and unable to talk, who overcame ridicule and infirmity and a seven-year exile to become the saviour of his people when Mali was attacked by an evil sorcerer from a neighbouring kingdom. It is a tale of long-lasting, loyal friendship between Sundiata and his griot, Balla, who enables him to defeat Sumaguru. It is a legendary tale of Sundiata the Lion King, who overcame all things to walk with greatness, bringing the lessons of the past to life so that the future may flourish. 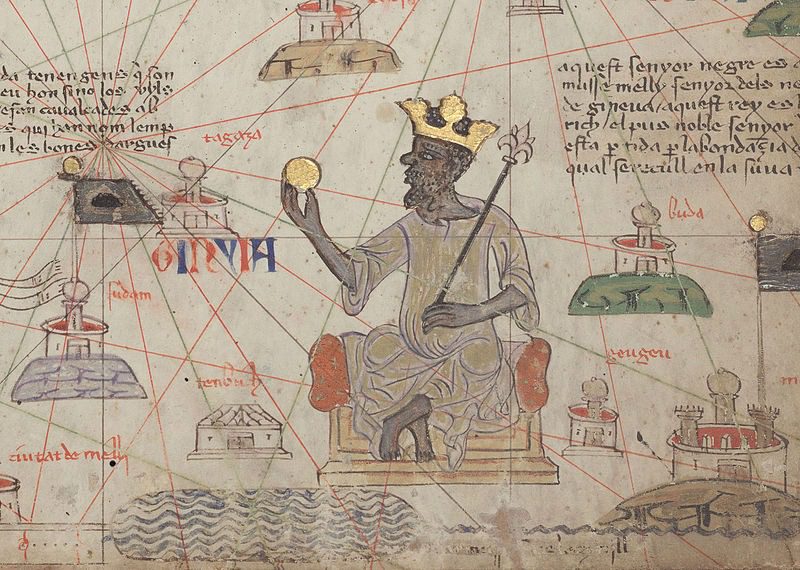 For those unfamiliar with the tale, hopefully this Black History Month you will be inspired to look into the epic of Sundiata, and the rich history of African Empires and African kings (one of Sundiata’s descendants Mansa Musa, was the wealthiest man in history!). Perhaps also to discover other African tales and oral stories imbued with the culture and traditions of the people who keep them alive.

The Sundiata Story (2018) The Centre for Sound Communities: https://www.youtube.com/watch?v=yOS78ul1_rA