Gombile’s geography defines its poverty, but also its diversity, beauty and resilience. Savannah locust, brilliant green mango, and ‘upside down’ baobab trees run through the village, reaching towards the sky while goats and guinea fowl take shelter from the sun beneath. Children can be found stretched along branches searching for fruit, while their parents are in the fields below, tilling farmland that is yielding less every year. Although Gombile was finally connected to the electricity grid in 2020, its people remain bound to the land. Subsistence crop and cattle farming is the primary means to survive and few eat more than one meal a day. 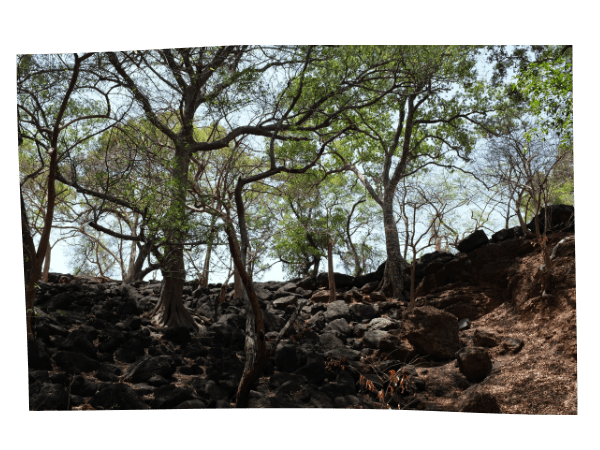 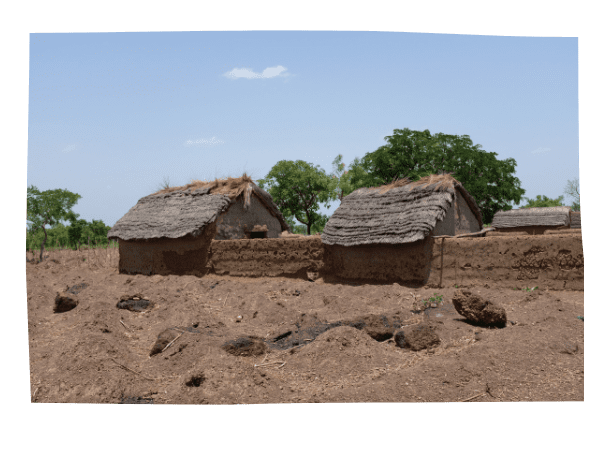 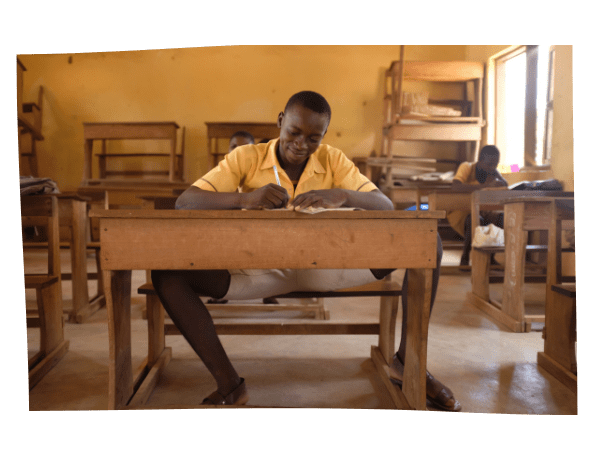 Our access to education programme, delivered since 2017, changed this for teenagers at the junior high school. School attendance increased by 26 per cent within six months and for the first time, many students were able to concentrate on their work without feeling hungry at their desk. Its success shows that unearthing the desire to learn in Gombile means providing the most basic means to do so.

When the pandemic hit, the government shut schools for nine months forcing our EducATE programme to close temporarily. Without school, Gombile’s teens found themselves with little to do and a meal less to eat, and as a result, many travelled down south to work in cities or on illegal gold mines (known as galamsey). When the school reopened in January 2021, many students did not return and attitudes towards education have been set back dramatically.

Alex, a school dropout who returned to school after one Hub community meeting, says there is significant peer pressure to abandon school and mine for money instead. Paid little more than the daily minimum wage, Gh₵11.83 (less than £1.50), the risks are far greater than the rewards. For Emmanuel, headteacher at Gombile JHS, mining is the greatest problem that schools are facing: “there is a saying”, he said, “the more blood spilled in an area, the more gold there will be”. This rang true for Alex, who told us that, “yes, people died… you must stay above ground.” While referring to surface mining, his advice is invaluable because the deepest mines often collapse and most workers don’t make it back out. Those on the surface, like Alex, are using the advice of others before them. Sown by a childhood of exhausting physical labour and developed in cruel working conditions in the south in their teens, the ‘survival-of-the-fittest’ mentality is sadly becoming more common in northern Ghana. 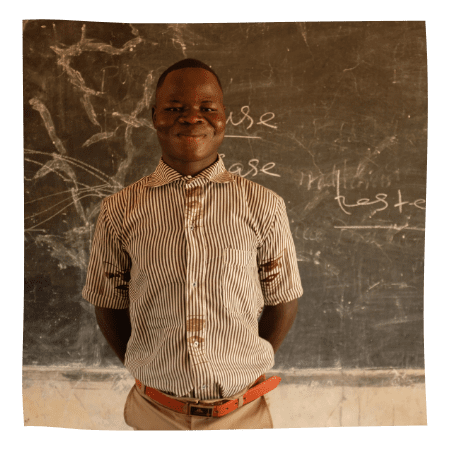 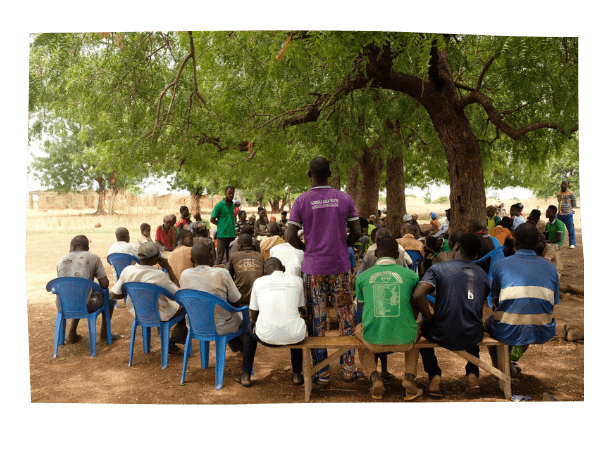 More than ever, Gombile needs role models to set an example and inspire people in the community. But with little incentive to stay, people who do find success too often leave without a trace. Delivering ATE’s vocational training programmes is key to making sure they do. In Gombile, we’re starting to support aspiring entrepreneurs to develop the skills they need to succeed, set up shop, and train others in the future. By doing so, we’re determined to create role models in plain clothing.

Gombile is one of most remote and challenged hubs. For generations, it has stood alone on the nation’s frontiers, ignored by successive governments and not reached by missionaries. Now, with the Hub model and dedicated staff on the ground in Gombile, we’re able to forge closer bonds with all of the community so that we can hear their grievances and vision, in order to tailor our programmes and plan a route out of poverty together. Through our work in Gombile, we seek to motivate and support students to continue in education; help enterprising community members to set up shop or learn a trade; support disabled children and their families; and ultimately, build up active community members who can look after the next generation. 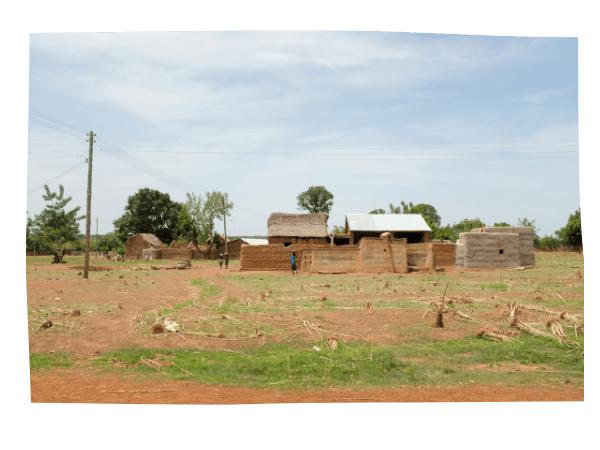